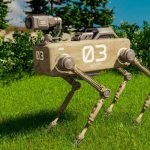 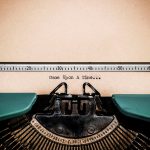 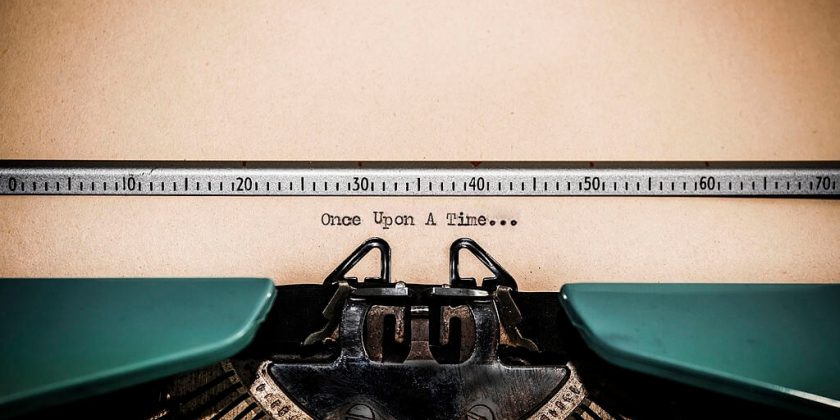 Why storytelling is important for your video?

If you are looking to get more views, make more money, boost your sales, make an even deeper impact than read this to know what you’re lacking and make your content more ethereal than it ever was.

‘Storytelling’ is something which could help you get rich quickly.

In 2009, Rob Walker a British journalist decided to perform an experiment by which the world got shocked. Rob Walker bought 200 objects on eBay, the average price of each object was 1 dollar, he then reached out to 200 authors and ask them to write stories about each object. Then he went to eBay again with those objects which he bought from eBay itself to sell them again but only this time a story was added.

Would there be a difference?

And if there is a difference it shouldn’t be that big right?

And this was not the only product that brought him profit. He bought 200 objects that cost him $129 and sold them for $8000, and all that happened by just adding a story.

How science proves the amazing power of ‘Storytelling’?

‘Storytelling’ works on the chemistry of the brain, especially how the brain is wired.

A good story in your video will generate dopamine in viewers brain which is also known as the ‘feel-good hormone’. Our brain once gets dopamine it quickly starts reaching out for more it craves the same feeling which results in desirable actions.

A well-designed story for your content will bring more traffic more audience because the person will crave the same feeling again which increases his chances of coming back to your engaging content. Not just dopamine but Oxytocin and endorphins are major soldiers of this large kingdom of a good story, great companies know this take an example of Apple and Nike.

In Apple, lots of money is spent on advertising because they sell stories the famous ad campaign from Apple “think differently” has clips of so many great leaders, so by doing this apple doesn’t just endorse its product but at the same time, it shows you people who have lived great lives.  We don’t know Mahatma Gandhi, Muhammad Ali or Albert Einstein from that advertisement but all we know are the stories that we heard of them, about how great they are or how much they’ve accomplished in their lives. Stuff like that releases hormones like dopamine so you feel there is some connection and at the same time when the product has been shown it automatically forms a connection with a person’s emotion.

The same process is used by Nike in their advertisement they always use the most famous player who had a great story in the background Michael Jordan or Cristiano Ronaldo both players have a story of an underdog who came from nothing and now ruling the world.

‘A great story has the power to hijack the brain’.

Oxytocin works based on sympathy it’s also the human hormone responsible for connection when someone is seeing a content that makes him feel empathy that means his brain is releasing oxytocin hormone, this is the reason why in reality shows the stories of those contestants are highlighted who are financially poor or who had survived something horrid in the past. Our intelligence is overtaken in general by our emotions, a person won’t use intelligence in such matters and gets carried away with what he is shown.

How to know if one can become the king of content through storytelling?

When you tell a story, tell it passionately, tell it from your heart.

Content should be good there is no doubt,  it is the responsibility of the creator but to add a story to it, it is a job which needs to be done precisely. That’s the role which is neatly played by us, we see your content as a ‘plant’ and we will provide ‘story’ as nourishing sunlight to it. To be at the top level, a video creator has to be precise of what he wants to put out in the world as the form of his content and by adding a good story to it we make sure that it gets more than its reach.

This is a great way to unleash the full potential of your content to be at the top is a thing which can be followed by constant improvement and the right support. We are that right support for you. You already have what it takes, all good content needs is a good support team.

Everyone is a natural storyteller because it isn’t something which was discovered thousand of years back but it is biological in our brain. All you need to do is to study the targeted audience and add a kind of story which the average age of that audience like and we will give you the required story for it.

There was a guy, he had amazing content about the guitar. But the tragedy with this guy was that he couldn’t get views on his YouTube channel and he did everything he could to gain subscribers but after trying for over a year he started doubting his talent in which once he believed so much.

Then after some setbacks, he figures what he was lacking all along, so this time he tries to add a story which he wrote for his guitar content but things took a different turn when he started getting comments on his channel like “Get lost, there are more talented people than you”, “You are boring dude. quit it.”

Frustratingly the guy took this matter to a friend. His friend then pointed out the mistake which changed things for the guy.

His friend gave him a piece of paper in which he had written the name of a production house – RR Films. The guy went home and visited the site and he got to a section where he could send message to people to help him with his video content, he got help very quickly he loved it. He realized that by hiring experts he did a great job and after some time, he saw his views got increased.

How RR Films helped ‘the guy’?

Our guy got to a part where he couldn’t understand what story to include in his content and on the right time he contacted our company and hired us.

Our creative team helped him from concept to creation and distribution. Our company was eligible to provide a great story for his video content, which the guy was struggling with.

Our company has the best storytellers which are specially working for people like ‘the guy’ (someone with the potential but lacking fame and sense of being worthy).

Our team created a story to target the client’s audience, we noticed that our guy plays electric guitar well so we wrote a story for people who like listening to electric guitar (age group 13-34 years old) we did our research and came with the best sub-content for our client’s content.

And after just a short amount of time, he started seeing the difference and got in to continue with our service which he liked so much that he purchased our annual premium package.

But why RR FILMS?

It’s obvious for someone to ask ‘Is it worth it?’ or ‘Is it expensive?’.

Well, the answer to our production house is simple we want you to get successful and rich. We are a firm who knows that there is only one way to be the best in business ‘make your customer happy and successful, automatically our company will grow with you and be a success’.

We provide professionalism with speed, in this fast world we don’t believe in just running but we believe in sprinting.

We know that when the customer is paying us, it’s not the money that he lost but an actual investment in return of which he is going to receive excellent profit. We have a team of passionate and ambitious young minds who are ready to provide you with our elite service.

We believe that for anyone chasing excellence and giving their 100% is important and then money will follow automatically.

Respect for art is one of the major things our storytellers do their work, it doesn’t matter to us that if our customer is a big corporate like Facebook or Instagram, a famous singer, an acclaimed classical dancer, a social media influencer, small business etc. In the end, every customer to us is an artist who’s art we respect as we respect ours.

He feeds on mystery, no need to plead for answers.
Why you should hire a ‘production house’ to make videos for your business?
How to Buy Film Rights to a Book

Select the fields to be shown. Others will be hidden. Drag and drop to rearrange the order.
Compare
Wishlist 0
Open wishlist page Continue shopping